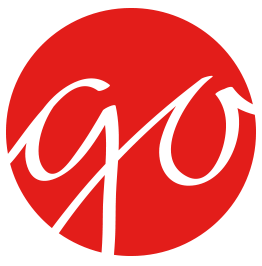 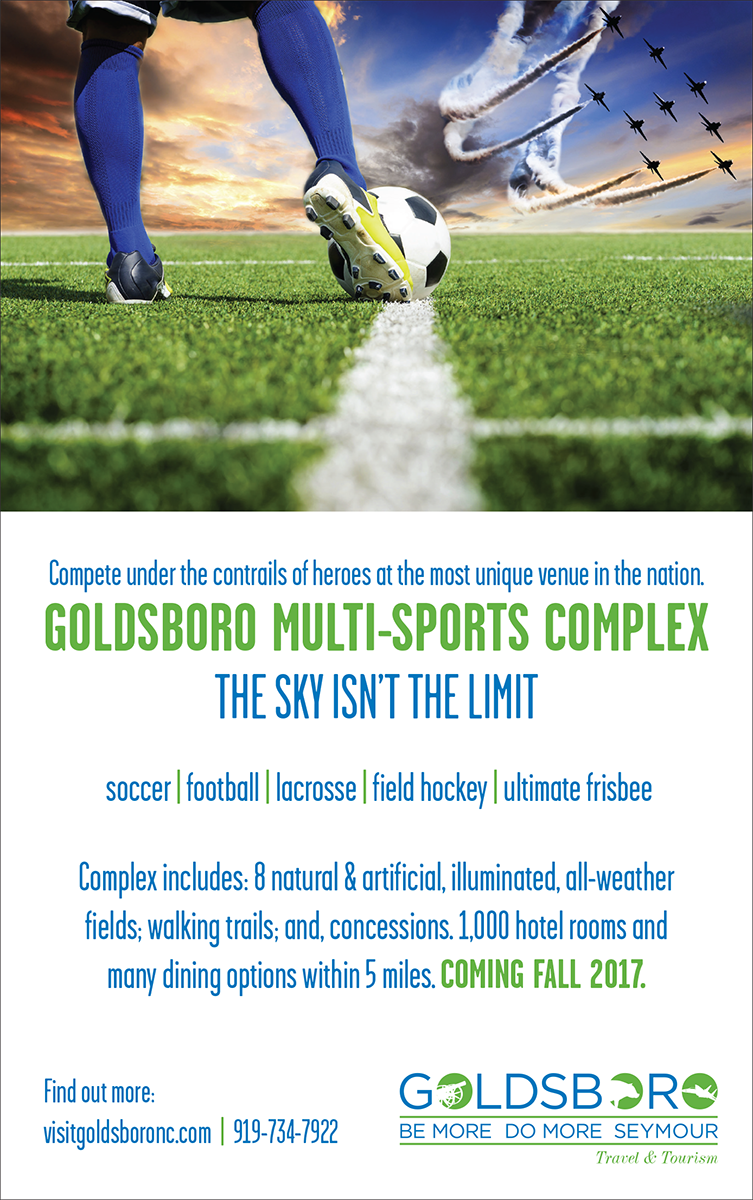 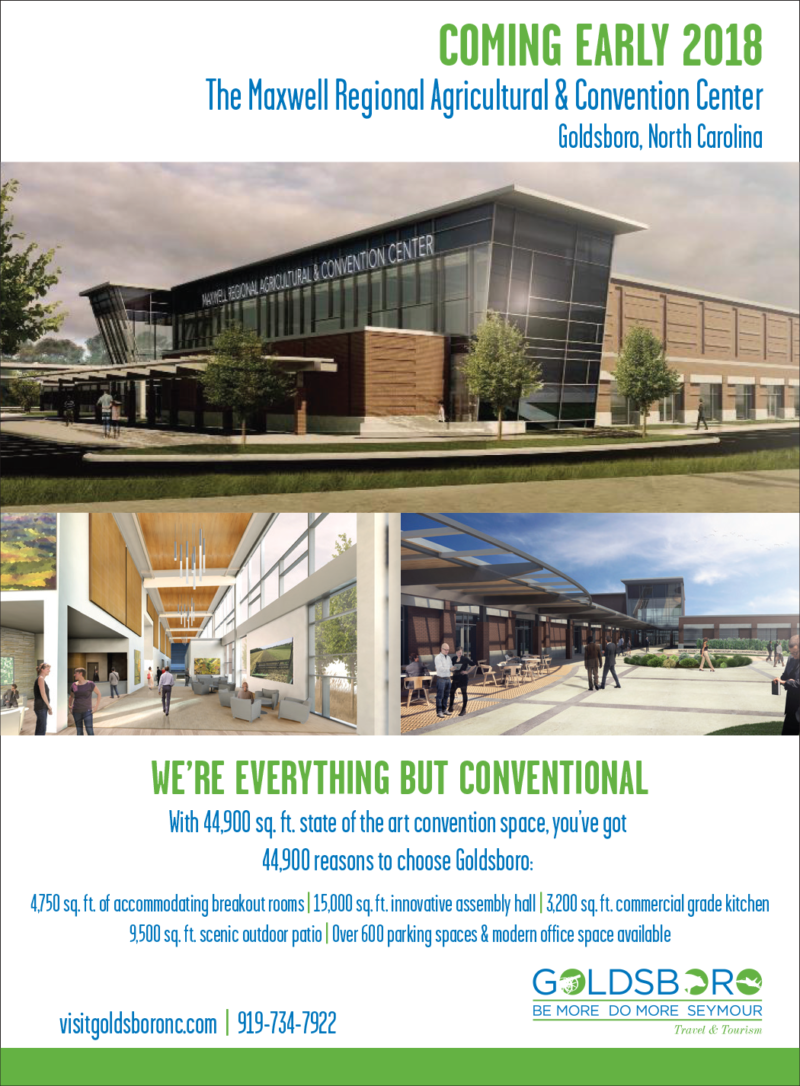 Goldsboro is currently building the new Goldsboro Sports Complex and The Maxwell Regional Agricultural & Convention Center, and Goldsboro Travel & Tourism needed new ads to get the word out on these two venues that would be opening in 2017 and 2018. The agency worked with the client to locate new publications in which to place these ads which would target Meeting & Event Planners and Sports Event Marketers. Igoe Creative created ads that could be used to announce the development of these venues. The agency wanted to find a way to show these venues, yet also show planners the uniqueness of Goldsboro, NC. We wanted to find a way to separate this area from other cities within the region that offer similar types of venues.